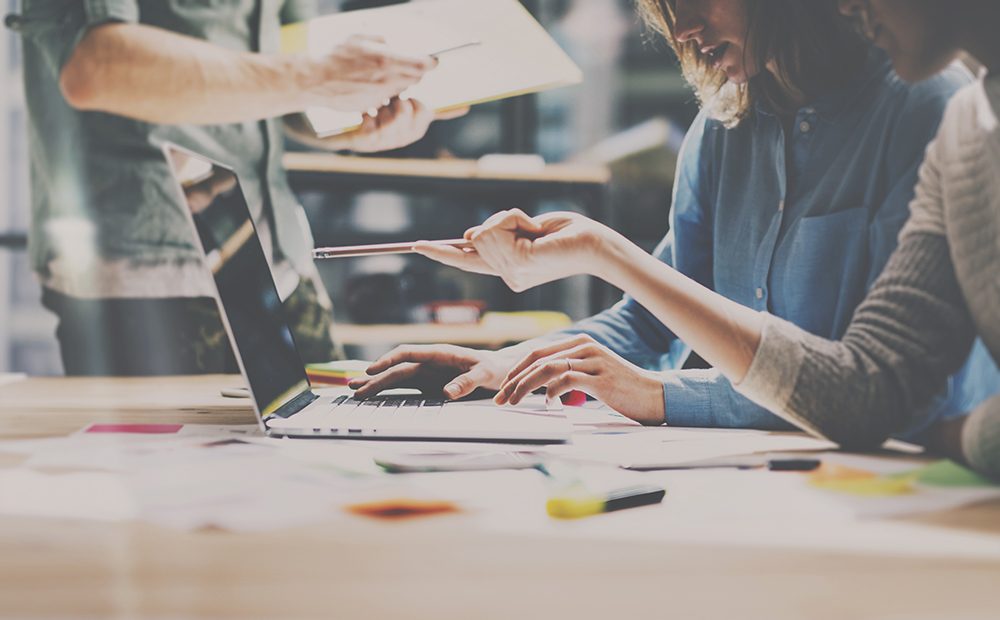 Real estate buyers and sellers have been warned to be wary of online companies promising to connect them with the best possible agent in their area to help with their property transactions.

Most consumers assume the firms, once contacted, check all the agents operating in their suburb, carry out due diligence on them and then work out which ones best suit their needs. But sometimes they turn out to be simply computer programs aggregating agents in the suburb and passing their details and fees on with no checks or balances – and then claiming commission from any successful agents.

“Many of their claims are misleading and put the consumer at a massive disadvantage” says Daniel Richardson, Managing Director of Lead Estate Agents. “Using their platforms you assume they will match you with the best agent and that they have done the legwork for you but they are only serving you up agents whom are willing to pay a referral fee of up to 20% of the total commission. These agents, in many cases are the industries poor performers.”

Many of the consumer watchdogs such as Fair Trading & CBS are now monitoring operations after being notified about the actions of these so called referral sites. A spokesperson said they’ve been alerted to the business model used by “various real estate aggregator services”.

“Enquiries to date have not identified any breaches under the Property Stock and Business Agents Act or Australian Consumer Law,” she said. “[But] as this business model is relatively new in the property sector, Fair Trading is continuing to monitor operators.”

In many cases these companies are sending emails to agents, whom have never heard of the referral company. These emails contain the details of a home owner stating they are looking at selling and demanding that if the property is listed and sold, the agent pay them 20% of the total commission.

Daniel Richardson added, “ I was recently contacted by one of these companies in July 2017, WhichRealEstateAgent. Never heard of them.  They sent me the details of a customer I had already been communicating with since 2013 stating that if I listed the property I owed them 20% of the total commission. All because the person had visited their website and then the company emailed me their details which I already had.”

“These companies are attempting to ‘dropship’ agent services and as a result of their involvement in the process, many home sellers end up with a poor result at the end of the transaction.”

“They aren’t disruptors. A disruptor, in the modern sense makes things easier and more streamlined for consumers such as Uber or Air B&B. These guys are nothing more that drop-shipping and taking money for nothing. The results speak for themselves.” 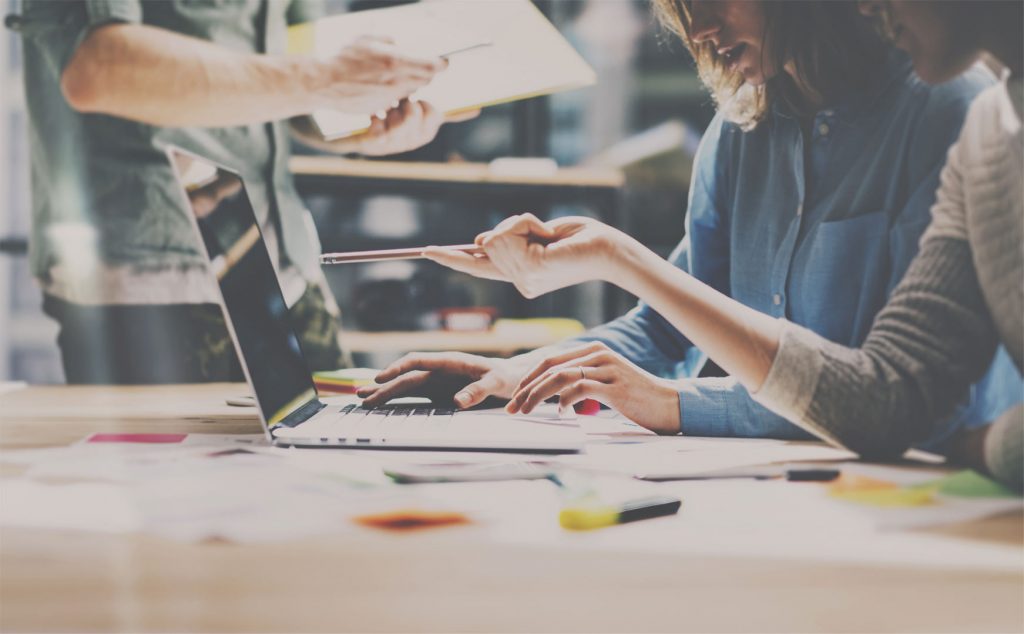 Many home sellers agree that anyone considering selling their home should perform their own research and interview three agents. Compare their results and the feedback from their clients as this is the best meter of how they will perform. It is also important to remember that in real estate, more than any other industry, you get what you pay for.